West University Place is a beautiful city within a city characterized by unique homes and tree lined streets. Only 4 miles from downtown Houston and 2 miles from the Texas Medical Center, it has been named Tree City USA year after year due to its number of trees and forested feel, which is unusual for an inner city neighborhood. It even has its own forrester! With one of the top rated elementary schools in Texas and an almost unparalled community feel, West U is considered a highly desirable neighborhood to live.

Note: The zip code of 77005 extends beyond West U itself into the east

Use zip code 77005 or specifically search under West University Elementary.

Founded in the early 1900's, West University Place, often called West University or West U for short, is a city within the city of Houston. It has its own city counsel, raises it own taxes and has its own police and fire department. The quick police response time makes West U a statistically very safe community.

The population of the city is approximately 18,000, and there are many families. It is nicknamed "The Neighborhood City" because of its sense of community, homey feel, and family friendliness. West U has a top rated elementary school (West University Elementary), parks, and an aquatic and recreation center. It boasts an excellent location only a few miles from downtown Houston, the Texas Medical Center, Galleria and easy access to the 59 and 610, making it a highly saught after neighborhood.

West U is not a master planned community, so every home is unique. In fact, many are custom built. Homes can vary from small 3 bed 1940's cottages through to very large homes upwards of 6,000 square feet. Many of the original cottages have now been torn down for lot value, and large homes have been built in their place.

Almost all street names in West University Place are allusions to universities, colleges, and poets. The prestigeous Rice University is a short distance away.

Rice Village shopping center is walkable from many parts of West U and is full of clothing boutiques, restaurants, cafes, coffee shops and more. West U also its its own small shopping center with a couple of cafes, hair salon, gym, and home design store. All major grocery stores are nearby. 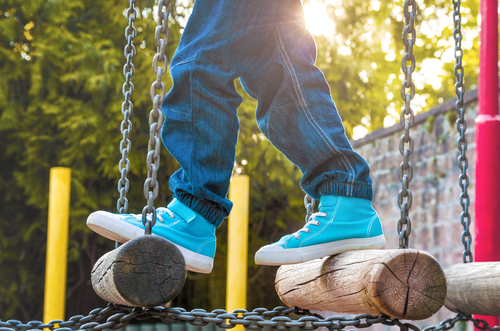