The Woodlands is a beautiful, master planned community approximately 32 miles north of downtown Houston. It is north of George Bush Intercontinental Airport. The Woodlands can, in fact, say its name reflects the area, as it is heavily forested especially in the older sections. The Woodlands has a fabulous town center with a water way and an array of dining, entertainment and shopping options.
Families are drawn to the area for its excellent schools but also because it's home to some major companies including Exxon and Anadarco. The arrival of Exxon, in particular, has led to huge area growth in the last couple of years with increasing house prices to match. Woodlands residents appreciate their large lots, miles of trails and space!

Search under market area: The Woodlands

The Woodlands area is relatively new. Originally a lumber mill, the area has been aquired and managed by several corporations over the years who had visions to develop the area into a master planned community with golf courses, conference center, trails. retail and residential. The intent was to attract Houstonians who wanted a "far flung" suburban life. The arrival of major companies and especially Exxon, has changed the face of the Woodlands for ever with huge growth in population and demand for services.
The Woodlands is now owned by the Howard Hughes Corporation.

With a population of over 100,000 people, The Woodlands sits off I45 and is easily an hour into downtown Houston during peak traffic. The Woodlands is great for those employees based in Woodlands, at the Intercontinental Airport, Greenspoint or the northern loop of Beltway 8. The Hardy Toll Road can speed up journey times but can still be conjested in peak hours. The 99 is being extended and will soon connect The Woodlands, Tomball, Cypress, West Houston and Sugarland.


The Woodlands is split into Villages each with its own character.
Carlton Woods is home to larger homes which sell in the millions. Creekside is the newest community with recent new construction and brand new schools. Lots in the older communities tend to be bigger with more trees. Single family homes dominate the landscape and come in all sizes. As with any master planned community, each section will have seen certain builders offering their product so the overall feel is one of consistent housing styles but there are more custom and individual builders in some of the Villages.
Apartments and Townhomes exist along major throughfares and closer to the town center.

Incredible! The Woodlands is self contained. From the Woodlands Town Center to the indoor Woodlands Mall plus the pedestrian shopping hub of Market Street, the Woodlands has it all.
Bike trails and parks are everywhere. Neighborhoods are peppered with lakes, green space and parkland. Many have aquatic centers. You will never be too far away from a golf course!
The Woodlands even has its own outdoor concert venue - The Cynthia Woods Pavillion which attracts big name acts which have people from Houston travelling to see.

The Woodlands is large and falls under multiple school districts including Conroe, Magnolia and Tomball ISD's.

Conroe lies to the north
Spring borders the south
Tomball borders the west.
Kingwood is a lovely community a little further south nearer the airport. 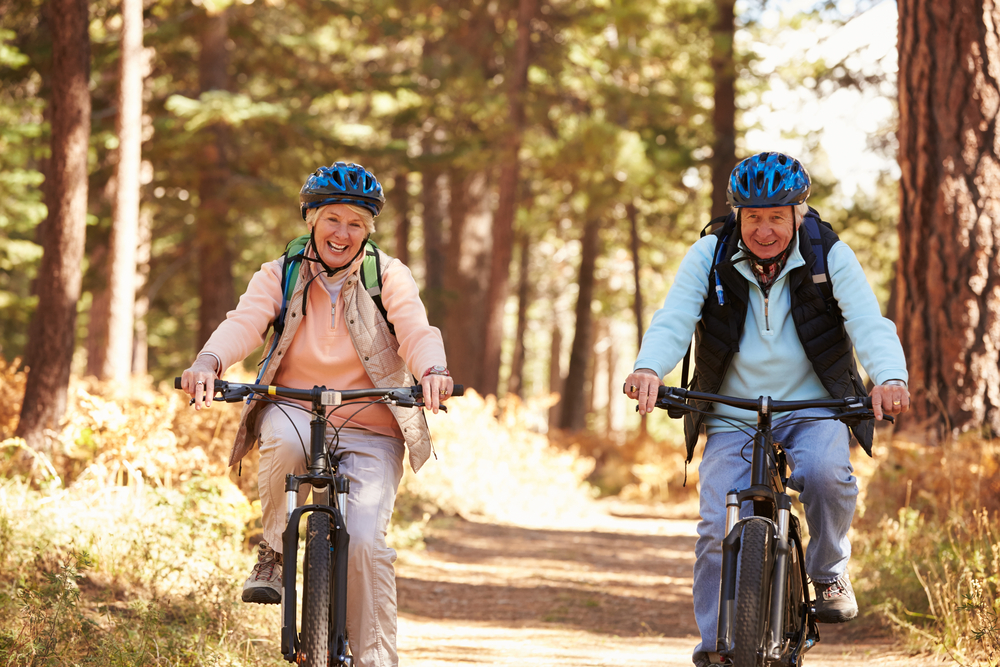 Average home price is $717,949 with an average size of 3569 sf.
With few old and or small homes, the price average is higher than in Houston.