Katy is a huge residential suburb about 25 miles west of downtown Houston. It has grown rapidly in the last decade (83% since 2000). It attracts families who want to be in the celebrated Katy ISD school district, enjoy pleasant master planned communities, live in affordable housing and have access to every amenity.

Katy is too big to search by any one zip code nor does it fit neatly into zip codes. Unless you have a specific school in mind, try searching by the following means.

Subdivisions North of I10:


Subdivisions South of West Park Tollway and West of 99

Are actually in the Richmond Area, not Katy, but many still consider these to be "Katy".


Subdivisions West of 99 and North of Westpark Tollway

As you head west, whilst still considered Katy, the school district changes from Katy ISD to Lamar ISD.


Note: zip codes extend beyond Katy area.
Searching by "Katy" only will pull up the city of Katy not the entire Katy area.

Katy area subdivisions zone into both Katy ISD and Lamar ISD.
Those communities being built to the west of Katy and south of Westpark, zone into Lamar.

In the mid-1800s Katy was known as Cane Island but the actual town of Katy was named in 1896.
From the early 1900's more families moved to the area to work in farming. In 1945 the City of Katy was incorporated as a municipality. The greater Katy area is now defined by the boundaries of the 181 sq mi (470 km2) Katy Independent School District. The opening of IH-10 in 1966/8 allowed for rapid development of the area, as Houston expanded westward.
Katy continues to grow to this day with new master planned communities including Cane Island, Tamarron and Young Ranch.

The greater Katy area is home to almost 310,000 people. This number is expected to grow. Interstate 10, Westheimer Parkway and the Westpark Toll road form major east west arteries.
99 (Grand Parkway) runs north/south and through the middle of the Katy area and is now connected to Spring, The Woodlands and Sugarland.
Commute to the Energy Corridor in peak traffic can be 25-40 mins (more returning in the evening), to Sugarland around 20-30 mins and to Downtown Houston easily an hour.
The time of day you leave makes all the difference. 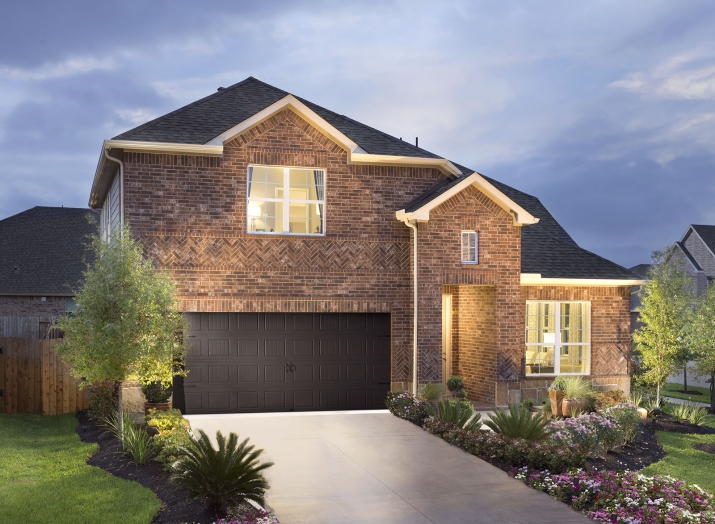 Katy is dominated by large single family homes. Homes East of 99 are typically older with home ages in the 1990's and early 2000's. Many areas are "closed out" meaning nomore new construction. But building continues unabated and new construction is easy to find in the newer communities west of 99.

Each new development will see a selection of builders offering a selection of designs so homes in Katy and the overall look can be comfortingly similar. Katy is not an area known for unique homes and custom builds. Smaller one story 3 bed homes are available as are townhomes. Townhomes are not the norm.

Apartments line major thoroughfares and edges of subdivisions and offer excellent value compared to those closer into Houston.
There are at least 26 apartment complexes in Katy.

Katy has everything. All the grocery stores chains and major stores are here. La Centerra and Katy Mills Mall offer a huge selection of retail shopping. Water parks, play parks and bike trails pepper all neighborhoods. Typhoon Texas Water Park opened summer 2016.
There continues to be a growing number of diverse restaurants opening up along side better known chains.

As the communities are master planned, amenities line major roads and are not located within residential neighborhoods so it's highly likely you'll need to drive to go anywhere.

Katy ISD is the big draw for families moving into the area as there is an abundance of excellent schools. Newer communities being built further west will zone into Lamar ISD.

The British International School opened a brand new campus in Katy in September 2016 making the area a magnet for international families.

Katy is so big that nearby neighborhoods are quite far away!
But head West and you will quickly reach Fulshear with communities including Weston Lakes and Fullbrook on Fulshear. South of Westpark Tollway and hugging 99 are many communities including Aliana, Long Meadow Farms and Waterside Estates. Sugarland is relatively close. 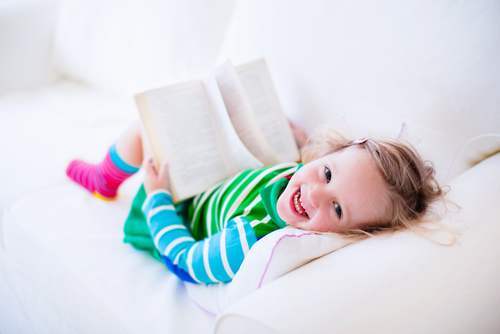 However prices do vary by subdivision.