The Uptown area of Houston, which includes the Galleria Mall, is located several miles west of downtown Houston. It is a thriving hub of retail, fine dining, hotels, and commercial businesses. Over 2,000 companies call this area home. As an office district, it is the 17th largest in the USA and is bigger than downtown Houston so is sometimes mistaken for being the "center" of Houston.


Tanglewood is a beautiful, leafy residential area to Uptown's west.

The Galleria Mall itself was developed in 1970 and is one of the largest malls in the USA. The Uptown area, intially a grubby outpost on the fringes of Houston, began improving and developing in the 1960's. By 1987, Uptown had overtaken commercial district rivals in many major cities in terms of office space and employees.
Tanglewood, previously a coastal prairie, took root earlier in 1930, officially opening in 1949.

The area, collectively, is home to around 17,500 people; although, as new apartment and high rise developments florish, this number is increasing. Whilst no commerical businesses are based within Tanglewood, this neighborhood is minutes to the Galleria and Uptown amenities. Located several miles from downtown Houston, the commute can be 20 plus minutes* (approximately).
The Energy Corridor is a reverse commute of around 20-25 minutes*. The 610, 59, and I10 are on the doorstep.

The Galleria and Uptown area consist largely of retail and commercial, as the primary residential housing tends to be mid-rise apartments, rentals, and a growing number of high-rise condos.
Quieter streets away from the retail hub see more town and patio homes.

Tanglewood is dominated by large single family homes on large tree filled lots (average around 17,000 sf). A former US president used to live in Tanglewood!

Everything you could possibly need is here within this thriving hub including an ice rink! The area particularly appeals to those who like city living, high-end shopping, and fine dining with one of a kind restaurants including Alfresco Dining (Uptown Park). The nearest park and green space is Memorial Park which is a few minutes away by car. The new River Oaks Shopping District, on
Westheimer, is also minutes away as is the Highland Village Shopping District. Post Oak Bouelvard boasts a flagship Whole Foods with its own brewery.

This area sits with Houston Inner School District (HISD). Tanglewood and much of Uptown is zoned to Briargrove Elementary School, Grady Middle School, and Lee High School.
However, homes to the south of the Galleria zone into St George's Place (an IB World Elementary School). TH Rodgers is a K-12 school for gifted and talented students.
The area is close to excellent private schools including Awty International, Kinkaid, St. Johns, and St. Michaels. 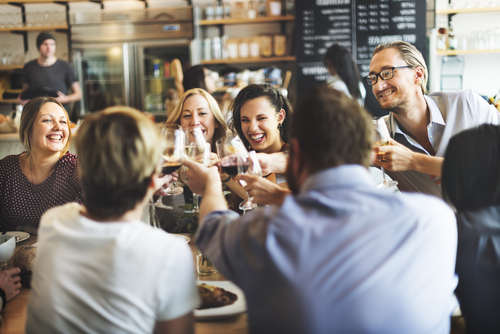 The average home size in Tanglewood is around 5511 square feet with an average price tag of $2.744902. Average rentals are $8,349 per month. The average year built is 1991 with the average lot size around 17,000 sf. Townhomes and patio homes within the Galleria/Uptown area can be anything from 400K and upwards.
Apartment rental prices tend to be higher than elsewhere. Expect to pay upwards of $2500 per month for a unit in good condition.